Avala is the northernmost peak of the Šumadija Ridge, which extends from the Sava and Danube rivers to the mountain of Rudnik. It stands from 200 to 506 metres above sea level, which means that it enters the locally defined mountain category just by 6 meters.

The mountain Avala, owes its name to the Turkish name for former medieval fortress on its top originally called Havala, and later Žrnov. Unfortunately, it was demolished in order to build today's Monument to the Unknown Hero.

The Avala spreads on the area of about 500 ha.

It is covered by coppice, you could say natural, deciduous forests and coniferous trees, and in addition to natural values, numerous monuments of cultural and... 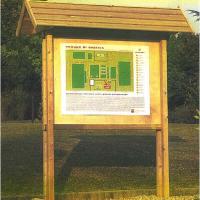 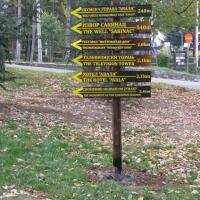 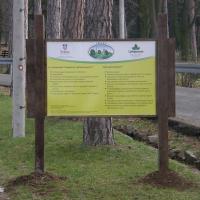 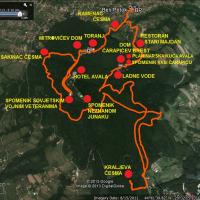 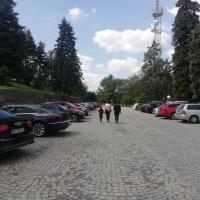 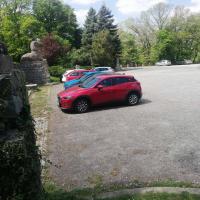 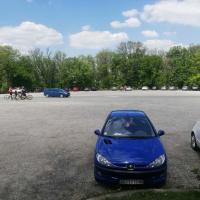 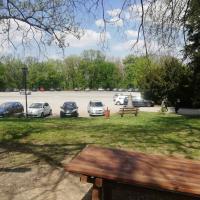 The Republic of Serbia is the owner of forests and forest lands on mountain Avala and the State Enterprise “Srbijašume“ entrusted with the management respecting the principles of sustainability and sustainable management, while preserving and improving all common functions.

Specifically, the Forest Unite Avala is in charge of the Avala management unit. 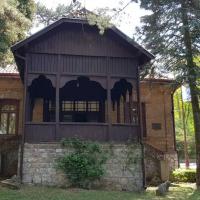 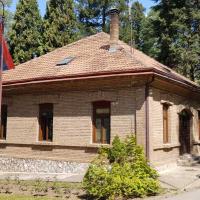 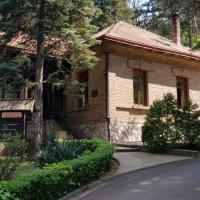 Public toilet sits at the base of the mountain. 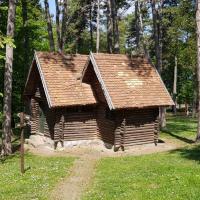